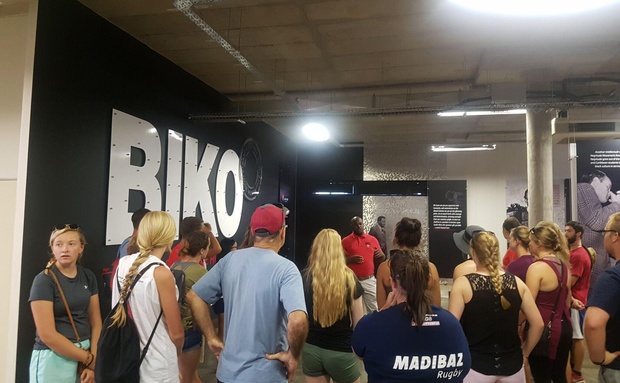 Buffalo City is a Metropolitan Municipality composed of East London, King Williams Town, Mdantsane and Bisho. This tour takes you to the heritage of the area starting from East London with stop at Bisho Massacre, Steve Biko Centre and the Garden of Remembrance, Dimbaza Wall of Fame (The Last Grave in Dimbaza) and a stop at the Amatole Craft Hub for the local Craft.

on this tour you will learn about untold stories of the history of the people of the Eastern Cape within the Buffalo City Metro area. What happened at Dimbaza, Story of Steve Biko, Story of Sister Aiden, Bisho Massacre and the Cattle killing. 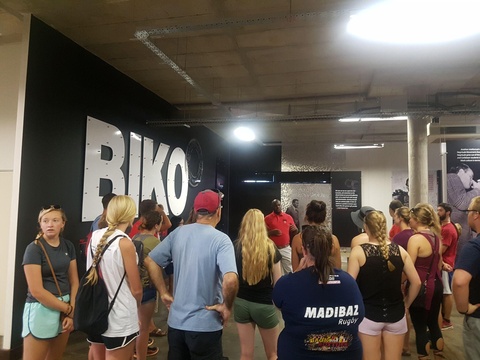 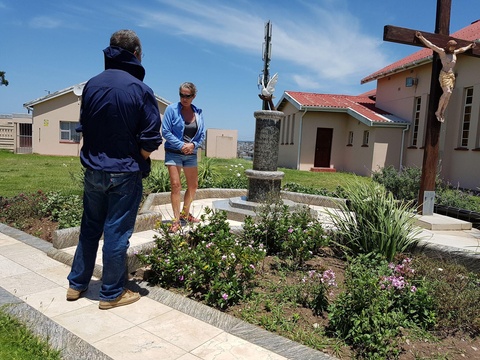 Start Location: We pick you up from your accommodation establishment

View   Meet the locals on their daily struggles.